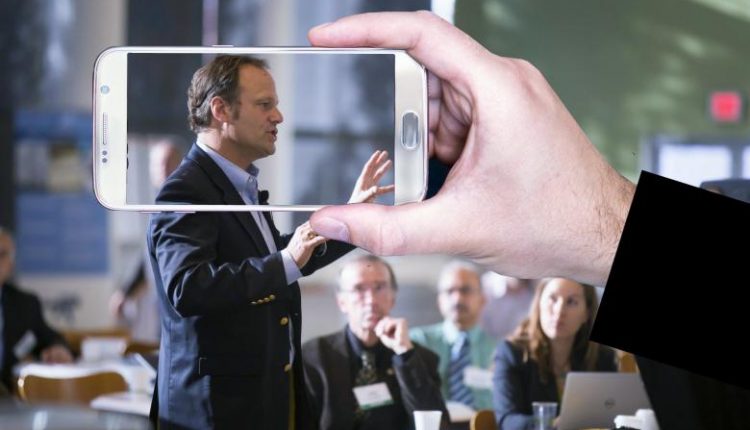 There are limitless ways to use still images in films. Even without moving images, you can still use pictures to tell your story and create a thought-evoking film. Making a film out of still images offers you the opportunity to showcase your creativity and cinematic style to your audience.

It goes beyond juxtaposing images and adding sound effects. It is a craft where adaptable ideas could flourish. Here are some ways to turn your still pictures into a montage of images as that of a movie.

The picture size needs to be bigger than the video resolution, so it doesn’t appear out of place after cropping. The reason for cropping is that they need to fit into the video frame when their natural size may be larger or smaller. Cropping ensures they’re the right size but ensure that it’s as high a resolution photo as possible as quality is affected by cropping and when the still is blown up.

The pan and zoom tool is available on many video editing platforms. It allows you to fill up the whole video frame from an area within the image.

The area can be of any shape and size. You can also rotate while panning and zooming. Just as in cropping, you would have to ensure the pictures are big enough.

A famous filmmaker Ken Burns made the most of the panning and zooming technique in his films and video production from still imagery. The technique was popularly tagged the Ken Burns effect.

The filmmaker used panning and slow zooming methods over still images such as photographs and archival documents.

Depending on your editing program, you can see audio waveforms which allow you to edit your images to a soundtrack or voiceover. Similarly, you also add beat markers to edit music to your images.

Interestingly, you can add beat markers from your keyboard while using certain programs. Adding beat markers to edit music to your still images is only a click away with such programs. Alex Cox’s 1984 sci-fi film Repo Man used a section of a map edited exactly to the beat of the music of its title sequence.

The use of green screens has come a long way in recent years. Take a shot of your actors and presenters on a green screen. Blue screens can also be used in certain cases. Use Chroma keys to replace the background with your still images during your editing program. Chroma key is a technique of layering or compositing two images based on color hues.

Using a single video track might be sufficient enough for your editing task. However, to get creative, you can decide to work with more than one video track.

You can do this by putting each picture in a different video track and resize it. By doing so, your images would appear in a grid whenever you view the film.

Depending on your editing program, you can choose to replace the images at different times or move them around the screen.

Use a set of skills to sum up your story speedily or to show part of the story you could not film due to limited resources.

Tom Tykwer’s 1998 film Run Lola Run put this technique to good use when images were used to show things that characters imagine happening.

There are several 3D photo-making apps you could choose from while editing. With good motion graphics editing programs like Photoshop and decent editing skill, you are sure to create stunning images and use them as film.

Remember, we are in an era where almost everything is copyrighted. Ensure you get the copyright owner’s permission before using any pictures for your film, and avoid using images if you are not certain of their copyright or permission status.

Andrew Farron works for Fable Studios, a Creative-led boutique video and animation studio that creates tailored brand stories that endure in your audience’s mind. Fable combines your objectives with audience insights and inspired ideas to create unforgettable productions that tell the unique story of your brand.

Getting the Most Out of Your Gimbal for Smartphone Filming

Getting the Most Out of Your Gimbal for Smartphone…

How experience plays a vital role in the field of…

Online Dating Photography: How to Capture the Perfect Moment…

Elopement Photography Tips: Pick the Right Location and Get…